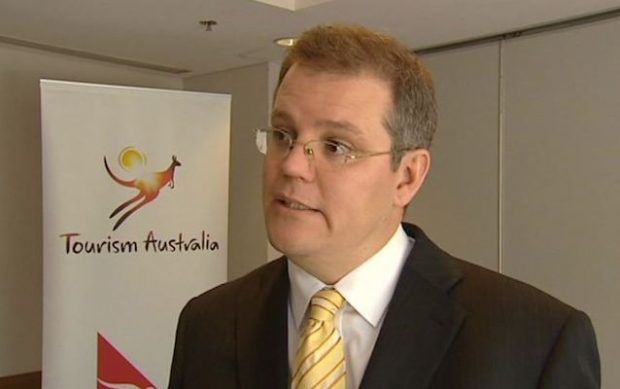 The number of tourists coming to Australia has hit its lowest point since Scott Morrison’s ‘Where the bloody hell are you?’ campaign, new figures have revealed.

“It’s just totally dried up overnight. No-one’s coming to Australia at all anymore,” a tourism industry spokesperson said after Morrison took over the peak body in 2004.

With Australia totally shutting its borders, many in the industry say confidence is almost as low as when they heard Morrison had been given the top job. “I mean, it’s not quite that bad. But you know what I mean,” one industry insider said.

Another tourism operator described it as a disaster. “Those were pretty dark days, thanks for reminding me”.

Mr Morrison was sacked from his Tourism Australia position after two years in the job.  He has been Prime Minister since 2018.