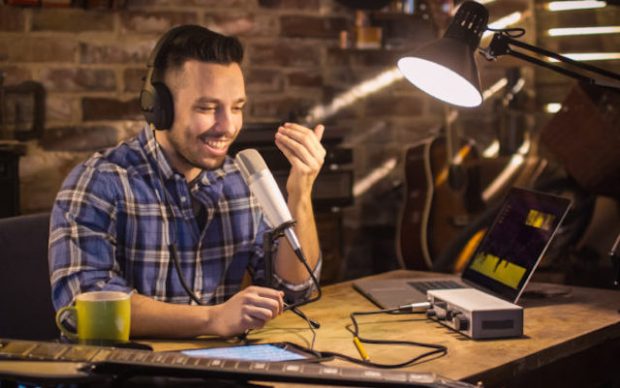 The world is about to be absolutely fucking inundated with exciting new content, it has been revealed.

Millions of up-and-coming broadcasters say that being stuck at home is just the excuse they needed to finally get around to recording that 2-hour chat about hamburgers that you didn’t know you needed to hear.

New podcaster Johnno Wilson said he couldn’t wait to share his insights and ideas with the rest of the world. “I think a lot of people don’t realise how many types of hamburgers there actually are. With cheese, without cheese. Two patties or one? That’s the first four episodes sorted,” he said.

Brisbane man Jim Lawson said his new podcast series would offer something fresh that no-one had ever heard before – a laid-back chat with his mates.

“Me and a few of the boys catch up for beers once a week and we get into some pretty spicy banter. So we thought, what if we were to just press record and release it as a weekly podcast? It’d make great listening,” he said.

Phil Bicknall, who is one of five million people to launch a podcast in the coming days, says he’s identified a gap in the market for true crime. “My house was burgled back in 2008 and there are a lot of unanswered questions. So I’m going to take a forensic look at what happened, one episode at a time, and hopefully get to the bottom of it. There’s a lot to unravel”.