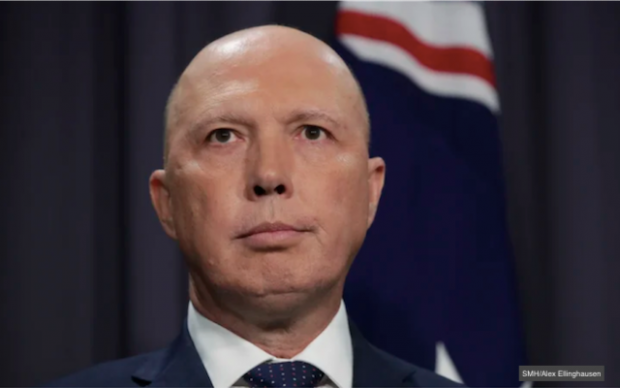 Saying it was the best way to ensure he didn’t contaminate the Australian population any further, authorities have ordered Home Affairs Minister Peter Dutton to spend the next 5-8 years in isolation on Manus Island.

A health department spokesperson said he realised it was an inconvenience for Mr Dutton, but assured him that Australia’s processes were very efficient.

“This is actually a very quick and humane process and Mr Dutton can expect to be reunited with his family in 2025, maybe even later”.

The spokesperson said Mr Dutton would be free to move around the island. “I’m sure there will be plenty to keep him entertained over the next few years”.

Asked whether Mr Dutton would be allowed to be transferred temporarily to Australia for medical treatment if required, the spokesperson said ‘no’. “That would set an unrealistic precedent of compassion”.