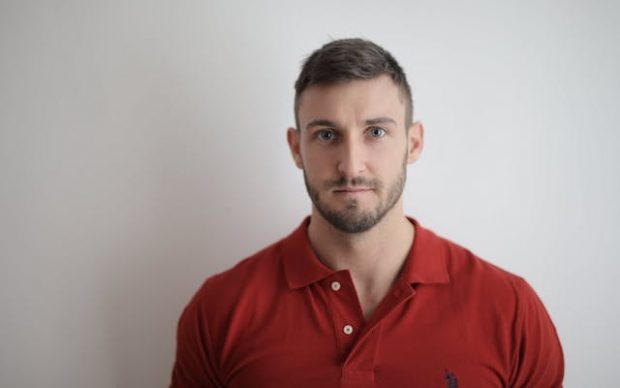 Sydney man Kyle McKenzie says he has been preparing for the COVID-19 epidemic since 2001, cleverly avoiding crowds and public places so as not to come into contact with people who might carry the virus or start a conversation.

McKenzie said that he had closely followed official advice, avoiding all public interactions. “I’ve been pretty disciplined in avoiding mass gatherings. I’ve also avoided small gatherings, just to be sure,” he said.

He said that if he saw someone he knew out in public, he’d do the right thing and walk in the opposite direction. “A minimum two-metre buffer zone is what is recommended. I’m just following advice”.

McKenzie said that, unlike a lot of people, he took self-isolation seriously. “A person I know invited me to a house party, but I passed, saying the risk of the spread of virus was too great. That was in 2016”.