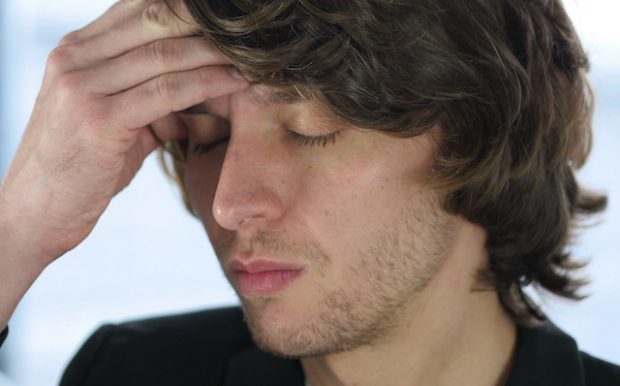 A Melbourne man who woke up with a bit of a sniffle and an ongoing hatred of his job, feels he should probably self-isolate for the next two weeks just to be safe.

Saying he didn’t want to put others at risk by going into the office that he fucking hates, Hugh Peterson made the selfless decision to stay at home to watch Netflix for the next 14 days.

“When I woke up this morning I just knew I couldn’t go into work. I had a bit of a runny nose too,” Peterson said.

“It’s not going to be easy. But the last thing I’d want to do is to expose this potential virus to the bunch of arseholes who I work with. It would be unfair on them,” he said.

Peterson resisted the urge to work from home while he was ill, saying it was incumbent on him to rest up and get better as soon as possible.