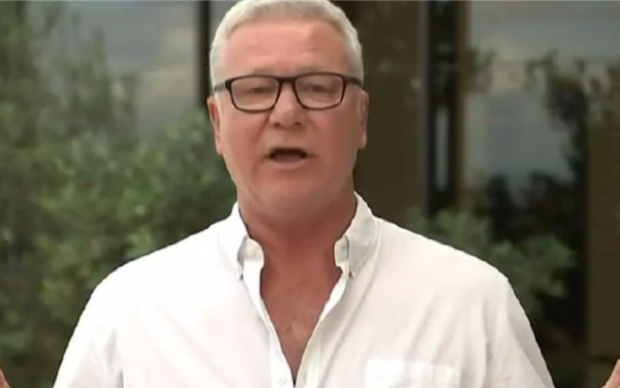 In a new twist on reality TV favourite The Block, host Scott Cam has completely demolished his own reputation, ready to be rebuilt by the show’s 2020 contestants.

Cam said the format was overdue for a refresh, and getting contestants to overhaul a reputation rather than an apartment block was just the twist the show needed.

“Anyone who saw today’s interview will tell you it was a demolition job. The reputation’s been razed to the ground – there’s nothing left. So the contestants will have a clean slate to work with, which is very exciting,” Cam said.

Cam said it was one of the toughest challenges the show has ever seen.

“I’m really not sure how the contestants are going to be able to do this, to be honest. But one of the things I love about this gig is how it’s full of surprises. I mean, who would’ve thought someone would come up with the idea of paying me $350k to do a couple of Facebook posts? It’s just so creative, such an amazing use of a tight budget”.

Each week will see teams rebuild a different part of Cam’s reputation, with the host being auctioned off to the highest bidder at the end of the series. “Of course we won’t be able to reveal the final auction price. That’s none of your business,” Cam said.