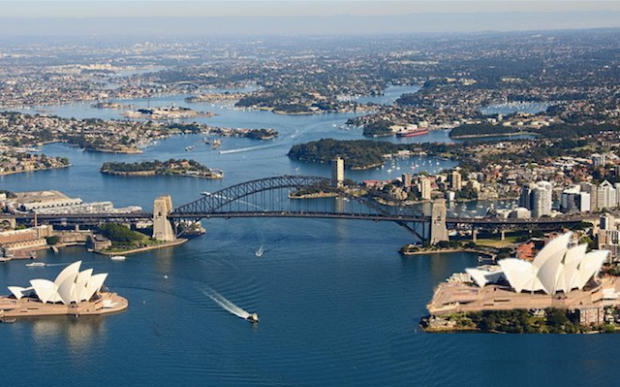 The electorate of North Sydney will receive a $300 million grant to build a replica Sydney Opera House on the opposite side of the harbour, in order to make the architectural icon more accessible for regional and remote Australians.

Announcing the grant, Treasurer Josh Frydenberg said the initiative was about removing barriers for people who didn’t live in Sydney.

“If you’re from Tamworth or Dubbo, it’s a very long way to Circular Quay. That’s why we’re building another Opera House in the very heart of country NSW – across the bridge in Milsons point”.

“Anyone who says that rural Australia misses out on government spending clearly hasn’t been to North Sydney. We’re creating a real regional hub here,” he said.