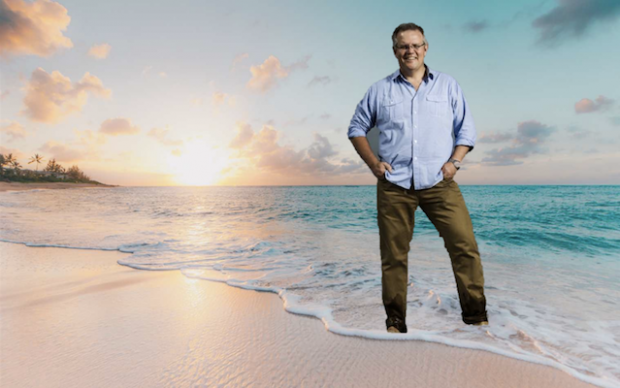 The Australian Government has activated standard emergency procedures in response to the coronavirus threat, with the Prime Minister booked to take a two-week Waikiki holiday as soon as possible.

National emergency response coordinator Katherine Kruse said her agency had been monitoring the situation and that now was the time to act.

“This could be quite a significant threat for Australians, so now is the obvious time for the Prime Minister to leave the country,” she said.

She said now was not the time to deviate from tried and tested emergency response procedures. “As normal, our volunteer groups will mobilise into action, ordinary Australians around the country will pitch in wherever they can, and Scott Morrison will head to a beachside resort in the Pacific. It’s a tried and tested approach for national emergencies, and one that we don’t want to mess with right now,” she said.

Kruse said the Prime Minister would return once the threat had passed. “That gives him enough time to have a break, pretend he is cutting his holiday short and then return to blame his wife and kids”.

Mr Morrison’s office denied that the Prime Minister would be leaving the country, meaning he has definitely left the country already.