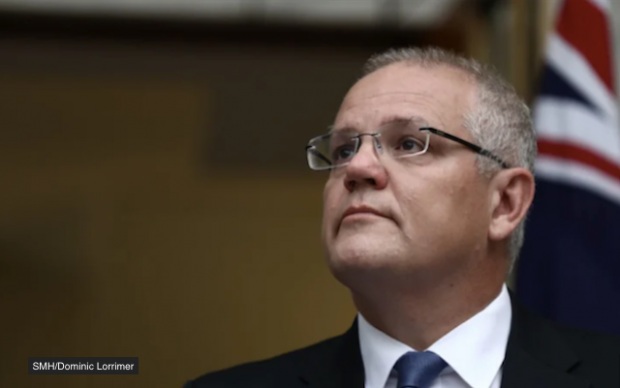 Saying it was important to hear all sides of the story, PM Scott Morrison has announced a Royal Commission to get to the bottom of what shape our planet really is.

The Terms of Reference will allow the commission to explore the possibility of all different types of two and three dimensional shapes for the earth, although it won’t extend to other planets.

Speaking to media today, the Prime Minister said it was important to keep an open mind about the issue. “A lot of people believe the earth is round, but that’s just one opinion. We need to hear from a range of voices on this issue,” Mr Morrison said.

Asked what shape he thought the globe was, Mr Morrison said he did not want to jump to conclusions before the Royal Commission had heard all of the evidence. “And I’ll pick you up on the use of the term ‘globe’ – let’s not presuppose the outcome before the Commission has even started,” he said.

The PM confirmed that scientists would be providing evidence at the Royal Commission but said that he wanted to hear from ordinary voices too. “We want to hear different opinions, not just those of the experts”