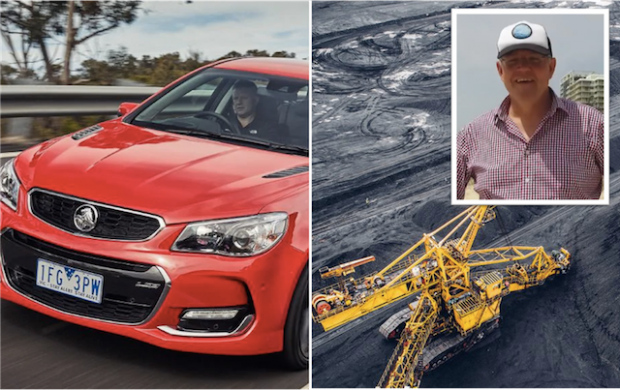 Scott Morrison has thrown iconic car-maker Holden a lifeline, approving a $200 billion emergency grant to help the troubled carmaker transition into a future-ready coal mine.

Mr Morrison said companies had to find ways to adapt to the realities of the new economy by embracing new technologies, rather than being stuck in the past.

“We’ve seen a lot of upheaval in traditional industries like car-making lately. And rather than seeing these companies leave Australia, we want help them transition to the industries of the future,” Mr Morrison said.

“Our vision is for Australia to become the fossil fuel centre of the world. It’s very exciting”.

The Prime Minister said he would be open to a phased strategy that saw Holden initially switch to making coal-powered cars, before transitioning fully into a large-scale coal facility. “Australia would be the only country in the world producing coal-fired cars,” he said.

Coal mining is a big employer in Australia, with the Adani mine alone set to employ eleven people.