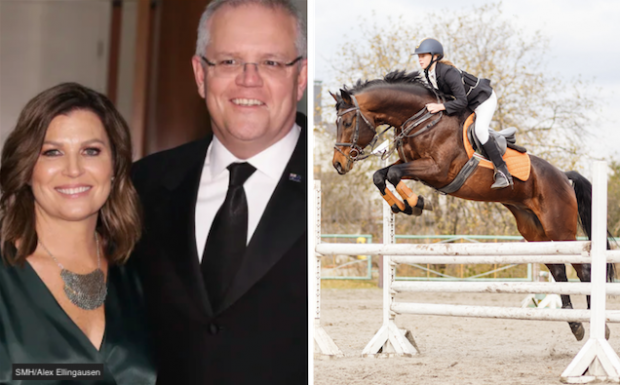 Scott Morrison has shown his romantic side, surprising his wife Jenny for Valentine’s Day with a dozen show jumping facilities.

Jenny said she had never even asked for an equestrian sports facility before. “He knew what I wanted even though I didn’t. How does he know these things?” she said.

Mr Morrison said he had been saving up tax payer money for months to pay for the gorgeous gift. “I love my wife almost as much as I love voters in marginal Liberal electorates, so I wanted to surprise her with something a bit special,” he said.

Scott Morrison later said he knew nothing about the gift.