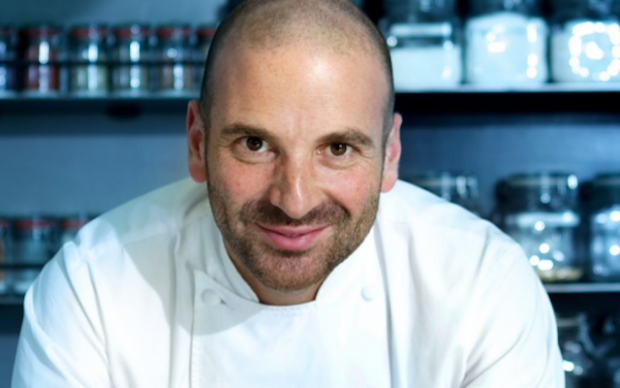 The former Masterchef host had previously requested government assistance, but was unable to secure funds until he rebranded his signature restaurant as a niche elitist sporting club in a Coalition-held seat. Gazi in Melbourne’s CBD will now be known as The Toorak Croquet and Duck Shooting Club.

“If I’m honest, the thing that my restaurants have always been lacking is a place for girls to change into their sports gear,” Mr Calombaris said. “The new Olympic-sized swimming pool will add to the dining experience too”.

Treasurer Josh Frydenberg said the grant was evidence of the Coalition’s commitment to community programs. “We need to get more girls involved in sport and where better to do that than at a Greek fusion restaurant in Flinders Street?”