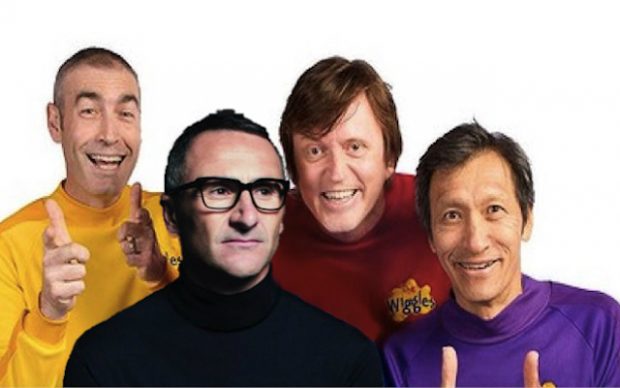 Former Greens’ leader Richard Di Natale will become the fifth Wiggle, it has been confirmed.

Thanking colleagues and staff, Mr Di Natale said he thoroughly enjoyed producing children’s entertainment, but believed now was the right time to move on from the Greens.

“It’s time to do something a little more serious, and to appeal to an older demographic. The Wiggles gives me that opportunity,” he said.

The Wiggles have in the past drawn attention to hotter potatoes and colder spaghetti, and Mr Di Natale said he would be able to add to those debates. “We’ve seen over the past decade that potatoes are getting warmer and warmer. The Wiggles have been saying this for a long time – the science is pretty clear,”.

He would not be drawn on what type of fuel the Wiggles’ Big Red Car uses.