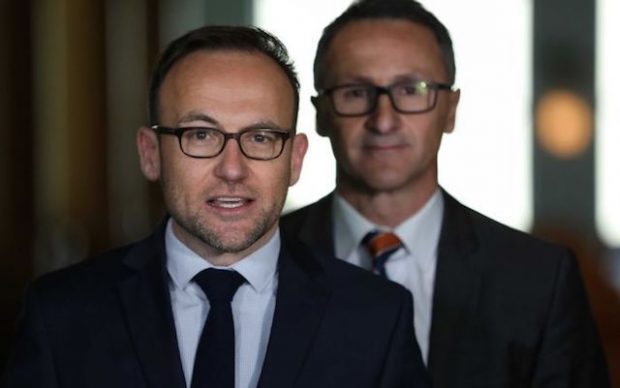 Greens’ senator Richard Di Natale has stepped down from the leadership, grown a beard, changed his name and then returned to the leadership the following day, in a hilarious stunt that even caught colleagues by surprise.

Describing it as a ‘totally new-look leadership team’, Mr Di Natale – who now prefers to go by the name of Adam Bandt ­– said he wanted to show how committed his party was to diversity. “This is a party for all sorts of different white men with brown hair and glasses, from all walks of life. That’s what I’ve shown today,” he said.