CLOSE
The Nation
“I Just Want The Government Out Of My Life,” Joyce Says, Announcing Bid For Leadership Of Major Political Party 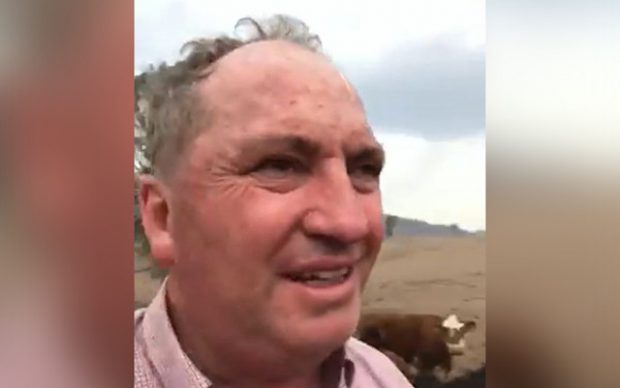 Barnaby Joyce says he is sick and tired of the Government being involved in his life and that he will immediately seek the Deputy Prime Ministership.

On a YouTube video recorded using a government-funded phone, Mr Joyce said enough was enough. “I can’t think of a single part of my life that isn’t influenced by the government. It literally has its nose in everything,” he said.

Mr Joyce said the best way to get the government out of his life was to be an integral part of it. “I just absolutely loathe Canberra, which is why I want to spend as much time there as possible.