CLOSE
The Nation
Bridget McKenzie Has Moved To The Coalition Backbenches, Which Incidentally Have Been Beautifully Upgraded Thanks To A Generous Government Grant 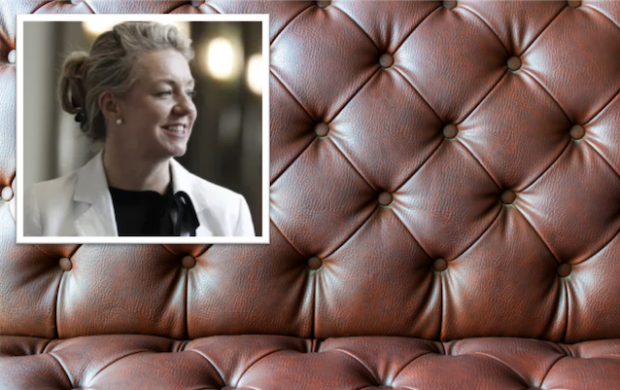 Bridget McKenzie has resigned from her ministerial role, and will take up a position on the Coalition backbenches – tastefully restored thanks to a $500,000 federal government grant.

Mixing imported pine with Italian leather, the benches each have their own private change room facility – a feature which was embarrassingly missing from the previous benches.

A government spokesperson confirmed that the backbenches had been in urgent need of repair, with many MPs having to sit on seats that had not been re-upholstered for months. Many seats didn’t even come with gun club membership.

Prime Minister Scott Morrison said it was right for Ms McKenzie to stand down, but also praised her achievements. “Thanks to Bridget McKenzie’s selfless actions, Ministerial standards have been resorted, as has the Mosman Equestrian Club grandstand”.