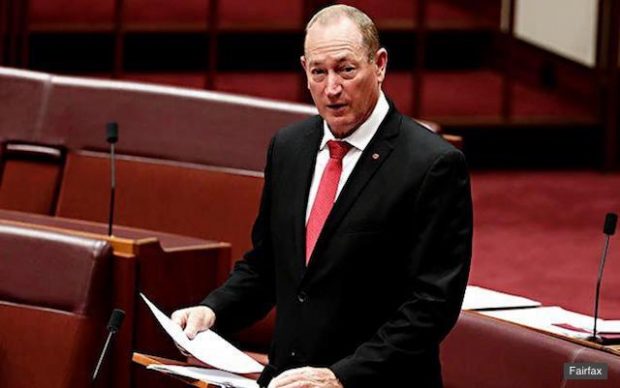 Former senator and current neo-Nazi Fraser Anning has been honoured for his tireless work advocating for racial equality.

The awards panel said Mr Anning had been a lone voice for white people and had highlighted the many disadvantages suffered by the caucasion minority.

“Just as Bettina Arndt has called attention to the shocking disadvantages men face in this country, Fraser Anning has fought day in day out for the disadvantages of our first settlers and their descendants,” a spokesperson said.

“Who else is standing up for the real victim of the Christchurch massacre, who is now in jail? Who else is giving a platform to the previously ignored voices of white nationalism?”

Mr Anning was also commended for his services to the egg industry.