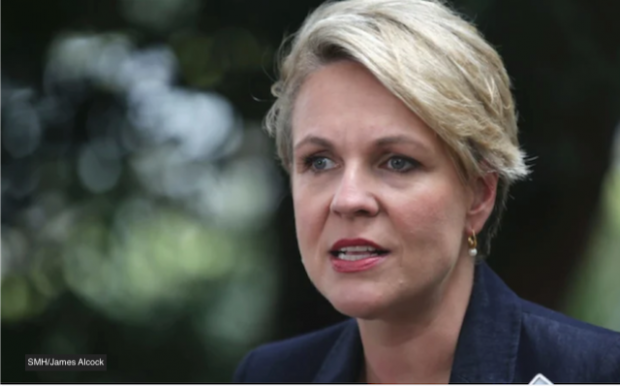 Under the proposal, every school child in grades one to six would recite the dot points from that week’s research findings, as they look up at seat-by-seat polling figures written on the white board.

“Understanding what makes ordinary mums and dads in Western Sydney tick is an important part of growing up in Australia,” Ms Plibersek said. “It’s an elegant expression of what it takes to be a good citizen”.

She said she has made the pledge herself every morning for years. “Everything I do is based on focus groups. It’s a simple but powerful way to live your life”.

The former deputy leader released a draft version of the daily pledge, which reads:

“I pledge my loyalty to the findings of the most recent Labor Party research findings, and to the insights of ordinary, quiet, fair dinkum, hard-working mum-and-dad voters, whose values I share.

“I understand that, at the time of the latest research, 61% of voters in the important 55-79 year-old demographic say they are uncertain about Labor policies – particularly with regards to franking credits – and may respond better to US-style jingoistic bullshit.

“I acknowledge the importance of an ongoing commitment to values, except when internal polling suggest I should abandon those values, in which case I will say or do whatever the fuck is necessary to gain an extra vote”.