CLOSE
The Nation
Who Is Going To Ensure We Don’t Have Sex With Animals, Now That Cory Bernardi Has Retired? 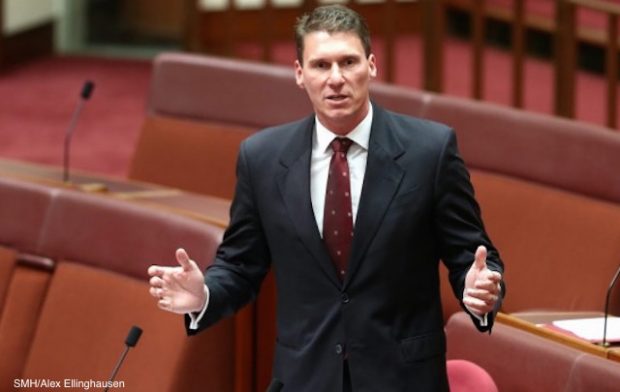 EDITORIAL: This week Cory Bernardi resigned from politics. It’s a well-deserved break, after a stunning 13-year career, but we urge him to reconsider his decision. The fact is, with Mr Bernardi gone, there is no-one to ensure we don’t all have sex with donkeys.

It’s a difficult, often thankless task, but one that is absolutely vital. You should not take for granted that even when you were not thinking about having sex with an animal, Mr Bernardi was, on your behalf. For that he deserves our praise.

But with Mr Bernardi no longer in parliament things could change, and quickly. When a mother turns away, children are inclined to play up. And in the same way, when Mr Bernardi leaves Canberra, we will likely give in to the temptation to fuck a cow. Or worse, legalise same sex marriage.

We need Mr Bernardi to keep an eye on us, and to guide us in the right direction. We urge him to re-think his decision.