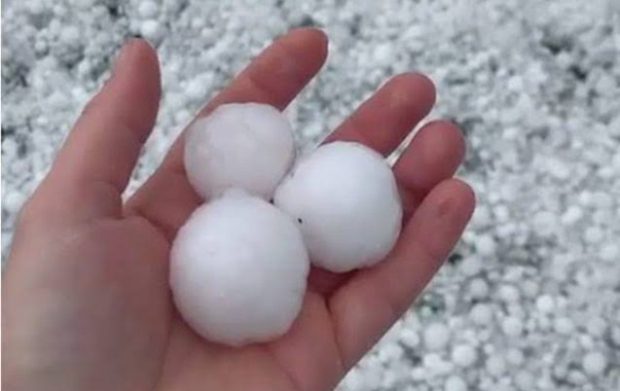 The Greens’ opposition to controlled storms in national parks is to blame for the huge hailstorm in Canberra yesterday, the Government says.

Prime Minister Scott Morrison said that the hailstorm – which caused major damage to property – was inevitable, thanks to Greens policy.

“If you refuse to implement controlled hailstorms in the off season, as the Greens have done, then you get to a situation where there is this huge build-up of ice that has no-where else to go. What we saw yesterday was the result of years of negligence from the Greens,” he said.

“Locals in the Canberra region have been crying out for controlled storming for years, but they’ve been ignored. We’ve always had hail in Canberra, but by inducing the hail in a controlled manner, we’ve traditionally been able to minimise its impact. Not anymore”.