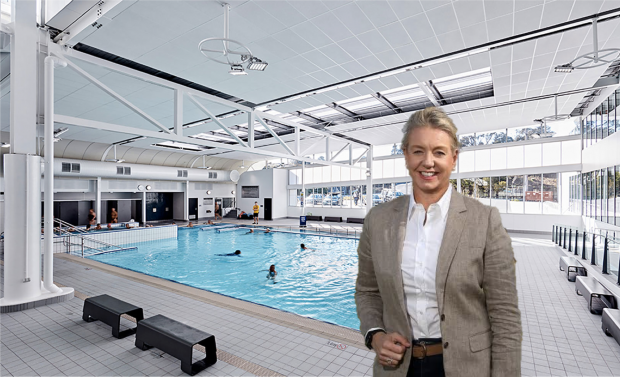 The controversial sports grant program that critics claim was unfairly allocated, was totally above board, Bridget McKenzie has told journalists from a state-of-the-art swimming, cycling and fitness centre at her Wodonga home.

Completing a lap of her athletics track before cooling down in her 12-lane swimming pool, Ms McKenzie said the grants were allocated within the rules, and where they were needed most.

“This has been a wonderful program that has given so many community groups much-needed funding. The idea that we’ve interfered in some way is ridiculous. Now if you’d excuse me I have a meeting at my equestrian track,” she said.

Pushed for further detail, the senator said that she would be willing to take further questions at her rowing club later this afternoon.

Prime Minister Scott Morrison has backed his Nationals colleague, saying she did everything within the guidelines. “As I told Ms McKenzie yesterday from my new backyard putting green, there is no suggestion whatsoever of dishonesty”.