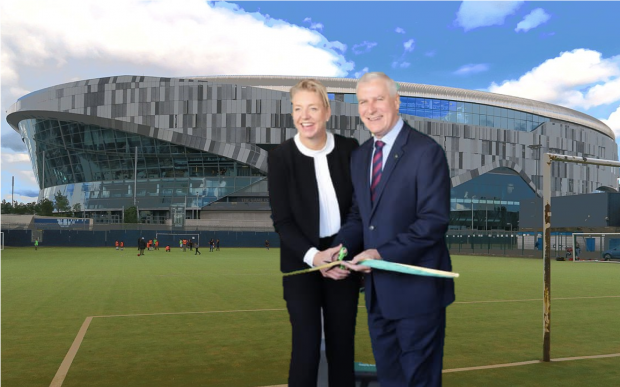 Nationals Senator Bridget McKenzie has defended her decision to fund an MCG-sized sports stadium in Launceston, saying the ultra-marginal seat of Bass was crying out for a world-class sporting facility.

In an interview this morning, McKenzie said no rules were broken and that the funds were allocated on merit. “When you go to Launceston, and you meet the people there and you look at the facilities and then you look at the polling figures, it’s pretty clear that they don’t have the sports funding they need,” Ms McKenzie said.

She rejected claims that the funding was only allocated to Launceston due to the area’s marginal status. “That’s not true at all. We spent a lot of time analysing where the best place to put a 100,000-seat sporting stadium would be, and the obvious answer was a large country town in northern Tasmania that just happens to sit on a slim 0.4% margin”.

She also refuted criticism that the facility was much bigger than required. “The population of Launceston is 100,000. This is a stadium for everyone. Literally everyone,” she said.