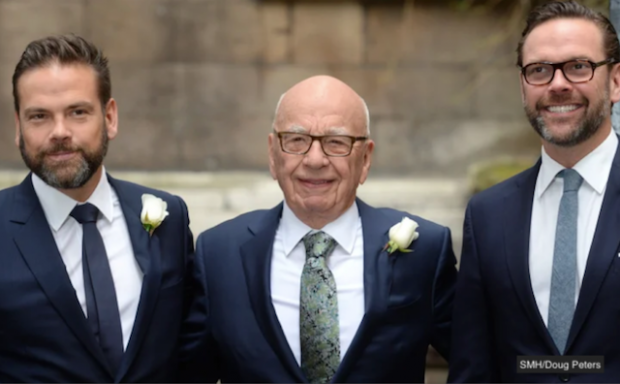 Media conglomerate News Corp says there is absolutely no evidence linking James Murdoch to the Murdoch family, and have described him as a hoax invented by the ABC to push a socialist agenda. It comes after ‘James’ slammed the company for its stance on climate change.

An editorial published in The Australian today said that the James Murdoch conspiracy had been debunked many times before.

“James Murdoch doesn’t exist. To pretend that he does is nothing more than an attempt by elements of the left wing media and other vested interests to drum up attention and incite fear,” the editorial read.

“Even if James Murdoch did exist, there is certainly no link between him and the Murdoch family – there is no association, and there never has been”.

While the vast majority of experts agree that James Murdoch is part of the Murdoch family, News Corp has pointed to evidence from a separate expert – columnist Chris Kenny – who says he isn’t.

A separate article claimed James Murdoch was wanted for arson.