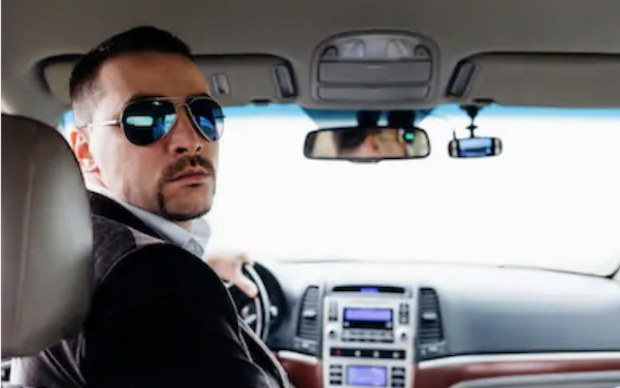 A man at a local shopping centre car park has let it be known that he will be spending the next seven to eight minutes manoeuvring into a parking space backwards.

Waiting until there were as many people as possible to inconvenience, the man theatrically swerved his SUV into the middle of the parking lane, slammed the car into reverse, wrapped his arm around the passenger seat and then exaggeratedly turned the steering wheel with one hand, before slowly reversing back into a car park he could have successfully parked forward in five minutes ago.

Onlooker Jodie Lawson said she was sexually aroused. “There’s nothing hotter than watching someone guiding a medium-sized vehicle into a space between two white lines backwards,” she said.

Another shopper said she hoped to get the man’s phone number. “Sure, he won’t be able to access the back of his car when he returns with his shopping, but why have convenience when you can have attention”.