CLOSE
The Nation
Craig Kelly Disputes Claim That Smoke Will Do Lap Of Earth, Reminding NASA That Earth Is Flat﻿ 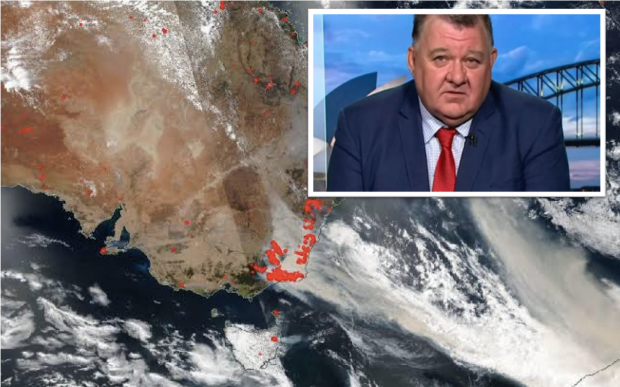 Liberal backbencher and science whiz Craig Kelly says NASA’s claim that smoke from Australia’s fires will do a full lap of the earth is ‘ridiculous’, pointing out that it’s impossible to ‘lap’ a two dimensional object.

NASA scientists believe the smoke will travel entirely around the globe before returning to Australia from the west, but Mr Kelly says that claim is absurd.

“We all know that the smoke will simply fall off the edge of the earth in a few days’ time. All NASA is doing is creating unnecessary panic,” he said. “It suits their spherist agenda to claim that the earth is round, but they’re yet to provide any compelling proof”.

Mr Kelly said the evidence that the earth was flat was well known. “Ever looked at a map on a wall? Ever used Google Maps? They are entirely flat. We can expect the smoke to fall off the edge of the ocean, just beyond New Zealand, before the end of the week”.