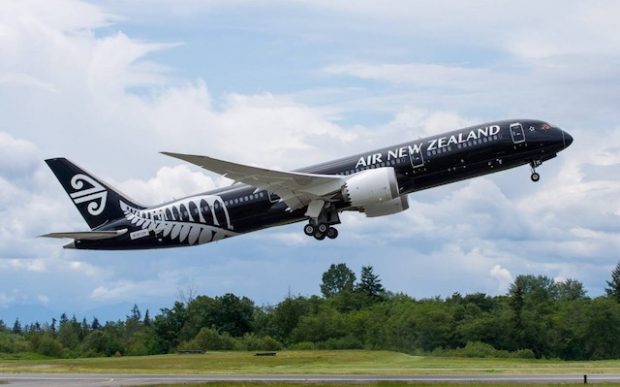 A contingent of emergency politicians from Canada, New Zealand and elsewhere will fly to Australia next week to help fill the enormous void of leadership in dealing with the nation’s bushfire crisis.

With many Australian politicians still away on holiday, and the remainder totally fucking inept, it is hoped that an injection of international expertise will help Australia formulate some kind of plan for dealing with current and future fires.

“The Australian politicians were really caught by surprise by this bushfire season. And fair enough too – apart from dozens of scientific reports released since 2007 that predicted extended and more severe bushfire seasons starting in 2020, there was no way to foresee this. So they need all the help they can get,” a spokesperson for the international contingent said.

“Our hope is that if we can draw their attention to the fact that the country is on fire at the moment, they may be more prepared for the bushfire season next year. Although that is a big task, so we’re being realistic about what we can achieve”.

With hundreds of political dumpster fires still burning across the country, Australians were grateful for the international support. “We’ll take whatever help we can get,” one resident said.