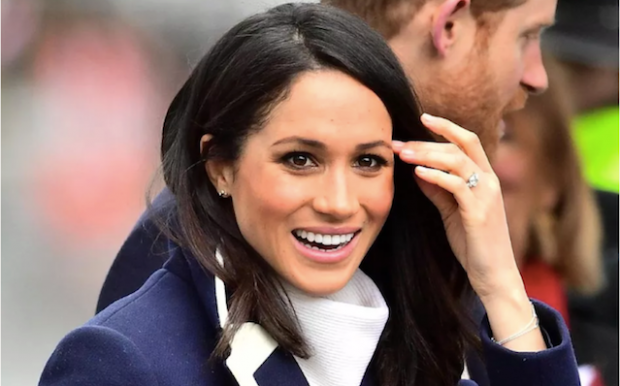 An American woman has made the baffling decision to resign from a job that gives her the unique opportunity to receive vicious abuse from the media every single day.

People around the world were confused as to why the woman would give up the fairytale opportunity to receive sexist and racist taunts from tabloid media for the rest of her life.

Lucy Temmerwith from Bristol summed up the mood on the streets when she said, “It’s every girl’s dream to marry a prince and be pursued by an aggressive, abusive media day in day out. I can’t for the life of me understand why she’d want to throw that away”.

The media itself was at a loss to explain the sudden departure, pointing out that only last week they had showered her with insults for wanting to be in the royal family.

“How Odd! This Dumb Bitch Has Given Up The Opportunity To Cop Daily Abuse” one headline from the Daily Mail read.

“Our Top 523 Theories As To Why This Arrogant American Whore Gave Up The Fairytale,” read another.