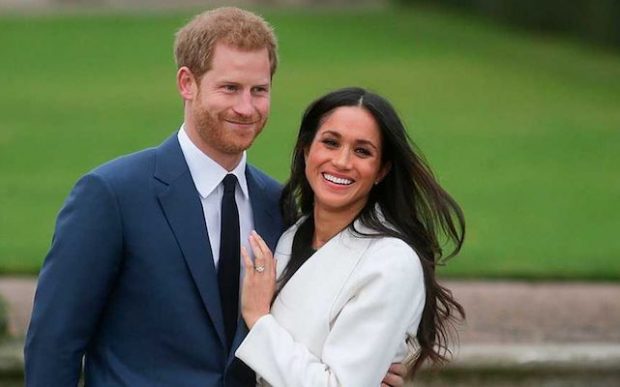 A British man worth around £30 million has announced plans to make it by on his own.

The man and his wife will be forced to scratch by on £5 million a year initially, but hope to soon get to a point where they’ll have some spending money too.

“It’s scary cutting the apron strings, I’m not going to lie,” the man said. “I’m literally starting out with only 30 million quid and a cottage in Windsor to my name. But everyone has to go it alone at some point and earn a crust – we’ll struggle through.

“All I want right now is to be able to put a few roofs over our head and be able to employ enough staff to put food on the table”.

He said he might still pop back home to get the washing done. “I’m not sure we’ll be able to afford our own washing servant straight away, so I might bring a load around once in a while”.