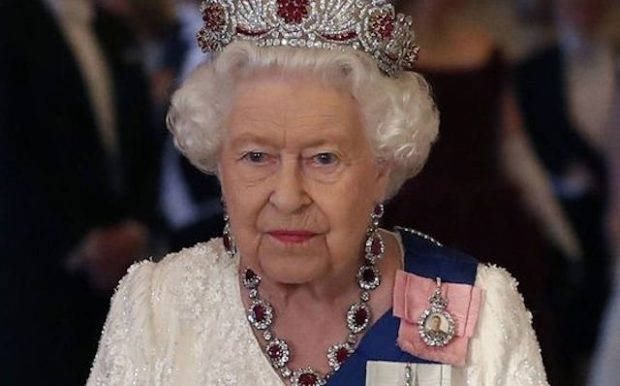 The Queen says she’s done, and will leave the Royal Family by the end of the week.

In a post on her Instagram account, Queen Elizabeth said that after 50 years of reflection and internal discussion she can’t stand another week propping up this ridiculous institution.

I don’t even know why I’ve stayed around for so long with this bunch of weirdos.

My first son wants to be reborn as a tampon, my second son hangs around with convicted sex offenders and doesn’t know how to sweat, and now my grandson just fucks off to America like he’s on some kind of all-expenses-paid gap year.

You want some space do you? Have fun in your two bedroom flat in LA. Don’t come crying to me when you want your forty room palace back. I won’t be around, because I’m gone. Out. Of. Here.

No, I won’t be launching a charitable entity. No, I won’t be sharing the details of my next exciting step ‘in due course’, and no, I won’t be becoming ‘financially independent’, whatever the fuck that means.

What I will be doing is having a bit of me time. A cruise maybe. A spa retreat perhaps. Don’t @ me.