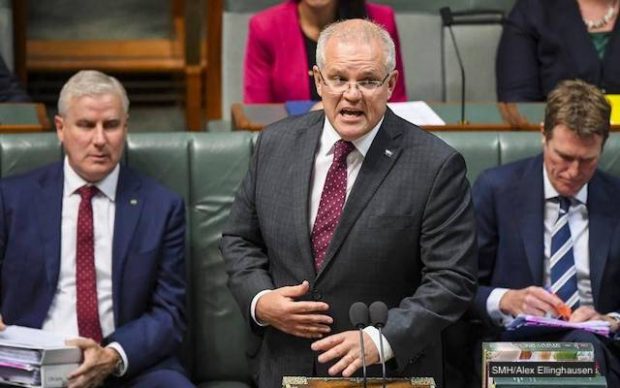 The federal government has granted an additional four week’s paid leave to all politicians forced to return early from overseas holidays to do their jobs.

“Deposits have been lost, reputations have been destroyed, and dozens of bookings are in limbo as fires continue to burn in Victoria, New South Wales, South Australia, Tasmania, Western Australia, and Queensland. This calls for immediate action,” Scott Morrison told the press earlier today.

“During this national crisis, our thoughts and prayers are with the politicians putting our emergency services in harm’s way to help affected communities.

“As someone who has made a career out of blowing smoke, I know how dangerous it can be to work in these conditions”.

Mr. Hurley also tabled the idea of asking Australia’s allies to fly in backup politicians while ours get some much-needed rest, as heartbreaking footage of politicians work tirelessly to look like they are helping fire-affected Australians continues to emerge.