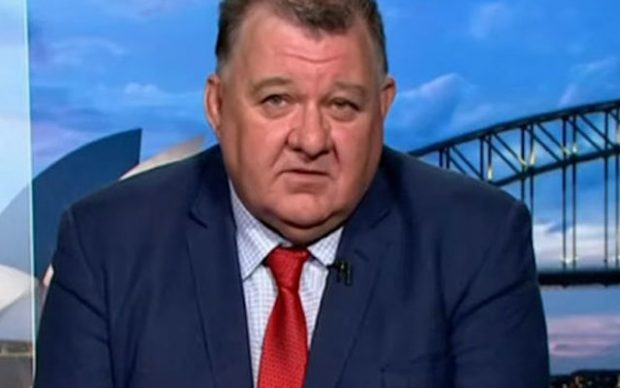 Experts have suspected the link for years, but say recent evens have put the association beyond doubt. “People in Australia have known this for years. If you look at the evidence, if you look at the signs, it’s undeniable, and it’s getting worse over time,” one researcher said.