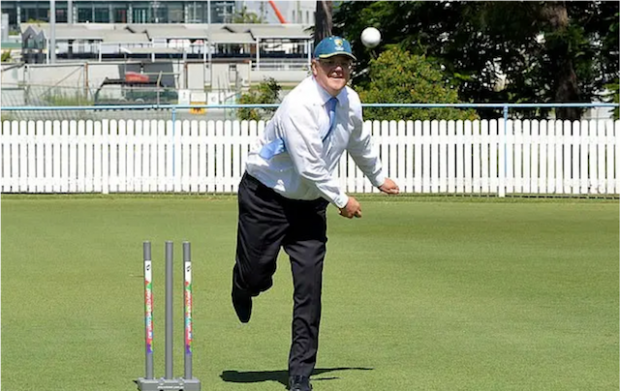 Nathan Lyon will make way for Scott Morrison in Australia’s test line-up, after the Prime Minister proved to selectors he could deliver bigger and more consistent spin.

Chairman of Selectors Trevor Hohns said that while it was difficult to drop Australia’s most successful off-spinner, the sheer amount of spin Morrison is able to generate left the selection panel with no choice.

“The amount of spin we’re seeing is bigger even that Shane Warne in his heyday; it’s prodigious. The way he creates something out of nothing is just amazing,” Hohns said.

“Bowling someone around their legs from a metre outside leg stump is one thing. But to fuck off on holiday to Hawaii for a week in the middle of a bushfire crisis and then somehow take credit for the government response two weeks later is something else”.