CLOSE
The Nation
This Plumber Was Contracted To Do A Last-Minute Job At The Lodge, But Got Confused And Fucked Off To Hawaii For 7 Days 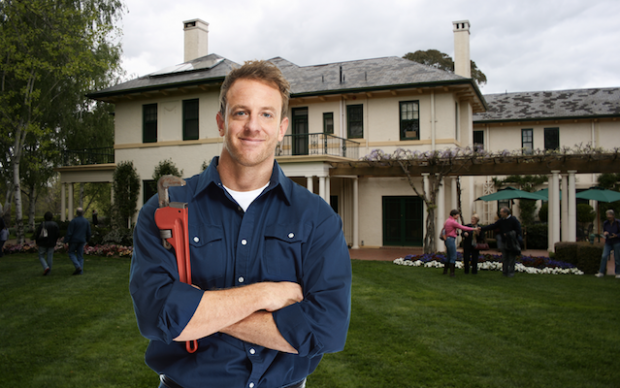 A plumber who was called in to do some urgent pre-Christmas repairs at Scott Morrison’s Canberra residence has followed the Prime Minister’s lead and pissed off to Hawaii for a week.

In an interview this morning, Mr Morrison said a Prime Minister leaving the country in the midst of the country’s worst bushfire crisis was like a plumber taking an extra contract on a Friday afternoon. Plumber Dan Peterson naturally assumed that the reverse must also be true.

“When I got the call from Scomo saying his toilet was blocked and would I do one-last job before knocking off for Christmas, I thought yeah no worries, that’s basically the same as taking the kids to Honolulu for a week. So I jumped on the next flight”.

Peterson said Mr Morrison’s explanation has given him a whole new way of looking at work. “I never realised that taking on more work was the same thing as taking a week off from work, but this guy’s obviously smarter than me, so I’ll take his lead”.

He said he would claim full credit for the job once he returned.

Asked what the problem with Mr Morrison and his toilet was, Peterson said it was full of shit. He didn’t say what was wrong with the toilet.

Come to our live show: ‘The Anti- Expert’s Guide To Everything”