CLOSE
The Nation
“We Had A Fire Pit At Our Resort In Waikiki Actually”: Scomo Tries Out Phrases With Empathy Consultant, Before Touring Bushfire Affected Areas﻿ 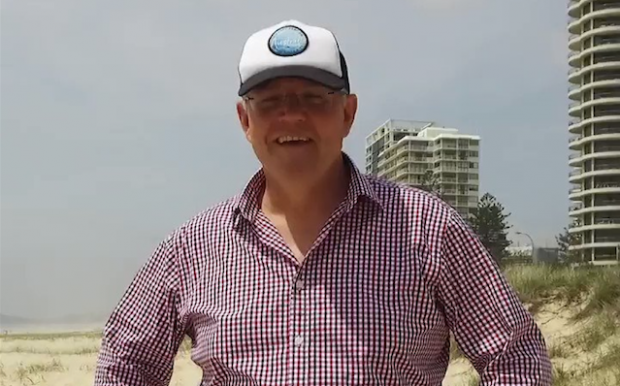 Refreshed and reinvigorated after his Hawaii escape, Scott Morrison was throwing around a few ideas with his empathy consultant this morning, before meeting with Australians affected by bushfires later today.

“Empathy is all about relating to people and their situation; it’s about showing them that you understand what it’s like to be in their shoes,” Morrison said. “So sure, I wasn’t there while half the country was on fire, but we did have this really great fire pit at the resort. So I can relate”.

Mr Morrison described the situation as ‘devastating’. “Being forced to cut short your holiday by half a day – it’s hard to put into words how that feels”.

He said he understood people’s concerns about the heat too. “I’ve heard that it’s been pretty hot back home. Not as hot as some of the talent on Waikiki beach, if you know what I mean!”