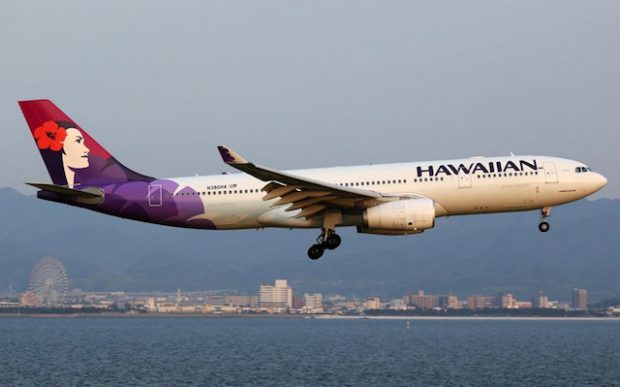 Scott Morrison has spent 40 hours rushing back to Australia on a 11-hour flight from Hawaii.

The Prime Minister announced on Friday morning that he would get back home as soon as could be arranged, then rushed to spend a final day on Waikiki before urgently heading to the airport.

“We didn’t waste a minute,” Morrison told journalists. “As soon as I’d finalised making that statement on Friday morning, I said to Jenny, ‘The holiday is over sweetie – we need to immediately lounge around in deck chairs for the next 24 hours and then rush onto the next flight. Same cocktail as yesterday?’”

He said they hardly had time pack their things. “It was straight to the pool, then immediately onto a pre-booked massage, then straight out to dinner at the hotel restaurant. It was pretty frantic,” the PM explained.

“After we’d finished all of the bucket list items on our holiday, we got on the very first flight available”.