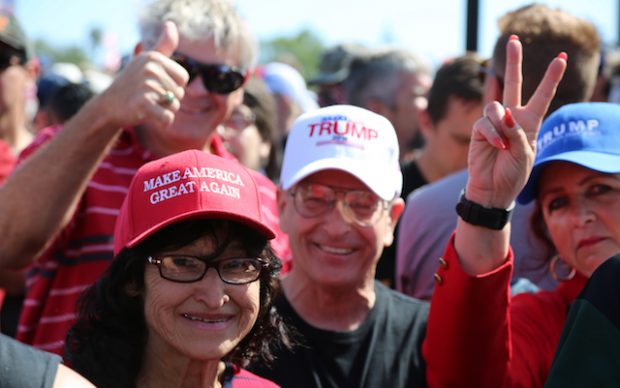 Many said the 2016 presidential candidate’s impeachment was long overdue, but worth the wait. “When I opened up Facebook today and saw that she had finally been impeached, I cheered,” Don Bradley from Wisconsin said.

“To think that she ran a child sex ring from a pizza parlour and got away with it for this long is incredible, but I’m just glad that she has finally been held to account”.

Shelley Huntly from Florida said it was a symbolic victory, but an important one none the less. “It’s unlikely that this will now be upheld in the Democrat-controlled Senate, but this is something that had to be done”.

Hillary Clinton is the first female in American history to be impeached, according to sources.