CLOSE
World
BREAKING: Russia Cleared To Compete In 2020 US Elections﻿ 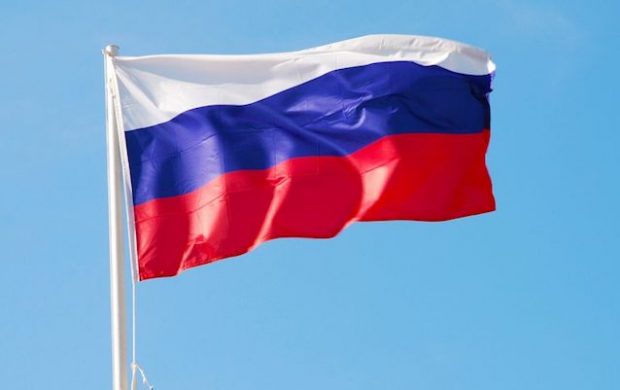 Defending champions Russia will be allowed to take part in next year’s presidential election as normal, it has been confirmed.

With yesterday’s announcement that Russia would be banned from competing in international sporting events for at least four years, many feared that the sanction would extend to international political contests too.

But officials have given Russia the green light to take part in all international political events, pointing out that compared with tampering with urine samples, meddling with election results wasn’t really a big deal.

“Sure, they may have tampered with the odd presidential race here and there, but let’s get things into perspective – it’s someone running president, not the 100 metres men’s final,” one official said.

Fans were happy with the decision, saying Russia had become a much-loved part of US elections.

“Russia is such a fearless competitor, it just wouldn’t be the same without them here. They’re going to be hard to beat again next year,” one American politics fan said.

US President Donald Trump praised the decision, saying that apart from a 465-page FBI report, there is no evidence to suggest that Russia had ever interfered with elections.

Russia will compete in a warm-up event in Britain later this month.

Buy one of our Christmas cards!