CLOSE
The Nation
Australian Movies Must Now Include At Least One Road In A Lead Role, After Arts Department Dissolved Into Department For Infrastructure & Transport﻿ 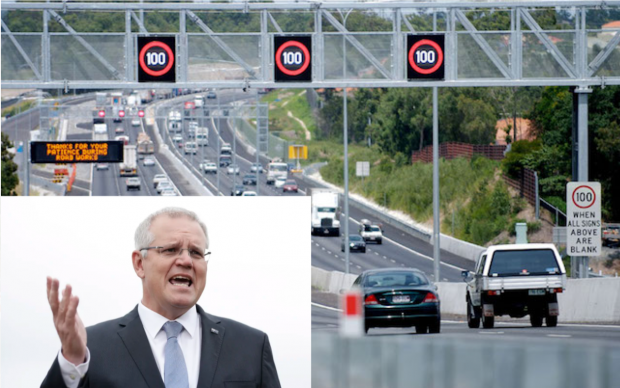 All Australian movies will need to include at least one road or other major infrastructure project in a lead role, following the Government’s decision to roll the Arts department into the Department of Infrastructure, Transport, Regional Development and Communications.

Scott Morrison announced the changes yesterday, saying he wanted to give more opportunities for freeways, off-ramps and rail tunnels to tell their stories.

“We want to show how serious we are about the Arts in this country, and the best way to do that is by giving more support to toll roads and car parks,” Mr Morrison said.

He said the new initiative would go beyond just supporting the big name stars. “It’s really important that our television and films reflect all areas of the Australian community, not just the major tunnelling and lane widening projects in Sydney and Melbourne,” the Prime Minister said.

“Under our new plan, you’ll start to see a lot more diversity on screen – a bitumen re-lay in rural Queensland, a park-and-go station in Geelong. This is good for Australia”.

Mr Morrison also announced that Education would be dissolved in to the Department of Energy.