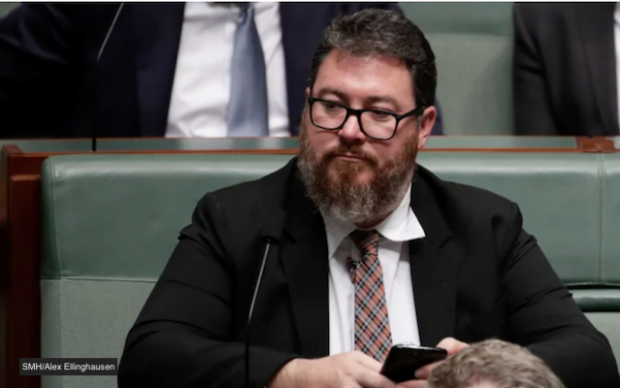 National’s MP George Christensen has defended his right to spend as many as 300 days at a strip club in Manila, claiming it was the only way he was ever going to be able to break the ongoing drought.

Christensen travelled to Manila twenty-eight separate times over a four-year period, ending what some claim may have been a lifelong stretch without rain.

A devout Christian who has for years promoted traditional family values, Christensen said he always looked to the Bible for advice. “I think it’s the Gospel of St Luke that says ‘Love thy neighbour as thyself, and be sure to visit the strip club Ponytails at least seven times a year, or more if someone else is paying”.

Buy The 2019 Shovel Annual for Christmas

A spectacular 132-page summary of the year from Australia’s best satirical writers.