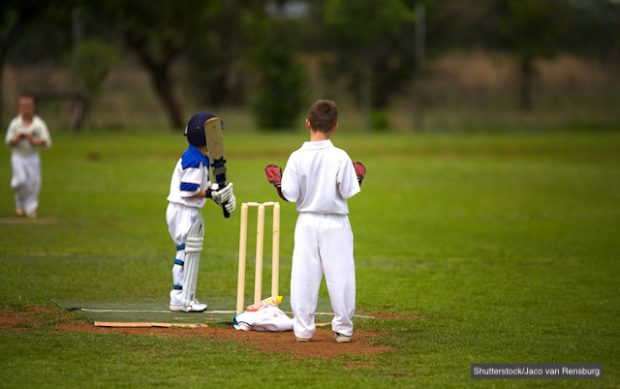 Eight year-old express bowler Jai Matthews has confirmed his next delivery will be off a short run of just 140 metres.

The 126cm quick usually bowls off a 170 metre run-up, but decided to mix things up with a surprise delivery off just 427 paces.

Describing Matthews as a ‘weapon’, captain Jackson Hunt said the two had discussed the tactic before the game. “There’s certainly an element of surprise when the batsman only has 211 seconds to prepare for the delivery”. Hunt said it would also help the team lift their over rate above the normal 5 overs per-hour standard

Matthews practised the run up several times to make sure he would be exhausted by the time he delivered the ball.

At the time of publication he was part-way through the delivery.

Update: the ball was called a wide.

This article first appeared in The 2019 Shovel Annual

Buy The 2019 Shovel Annual for Christmas