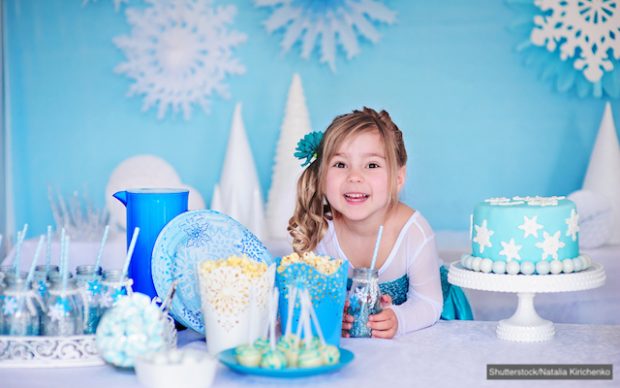 Six year old Chloe Hampstead has taken the opportunity to re-familiarise herself with the characters and plot of the original Frozen film for the 46,262nd time, in preparation for the recently released sequel.

Noting it was the first time she has watched the original since yesterday afternoon, Hampstead said it was good to get a refresher on the classic movie.

“There were a lot of plot points that I missed the 46,261st time I watched it, so it was lucky I had a chance to give it another watch actually,” she said. “I had forgotten some of the characters and twists and turns; it’s definitely worth a few hundred final re-watches”.

Hampstead said she also practiced singing some of the songs from the original movie. “The main song is ‘Let it go’ – have you heard it before? It goes like this,” the primary school student said, before giving 81 quick renditions of the song.

She said she hoped to see Frozen 2 tomorrow morning and afternoon.