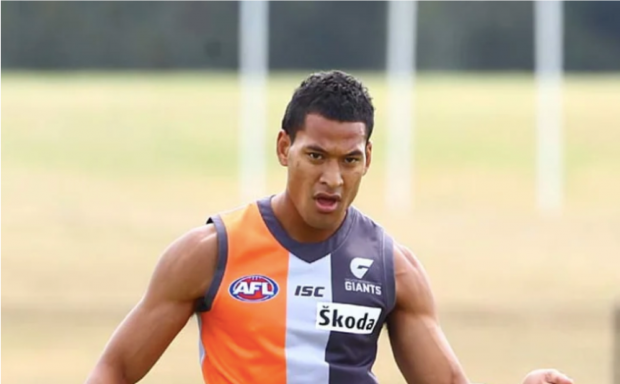 Israel Folau’s disastrous year playing for the Greater Western Sydney Giants In 2011 was caused by the government’s legalisation of same sex marriage in 2017, Israel Folau has revealed.

“My embarrassing decision to change codes just to get heaps cash was because two gay people are allowed to get married,” Folau said.

“If the government hadn’t passed that legislation I would’ve won a Brownlow by now. Instead I had a fairly pathetic 13-game career for a club that won one game. Damn those gays”.