CLOSE
The Nation
“Labor Lost Because It Had An Unpopular Leader”, Says Some Guy ﻿ 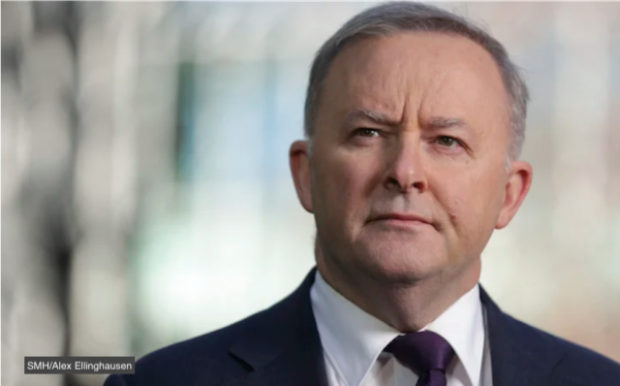 Labor’s election campaign failed because its leader was unable to engage voters, some random dude reckons.

“Quite simply, Bill Shorten wasn’t well known and wasn’t well liked. He just didn’t grab the attention of the electorate,” the guy, who looks vaguely familiar from some angles, said.

The man – who has a nickname that’s a bit like Scomo I think, but I can’t remember it right now, hang on I’ve got it, no that’s not it – said not being known amongst the general public meant death at the polls.

Opening the floor to questions from journalists, the man was asked, “Great speech. Sorry, who are you again?”