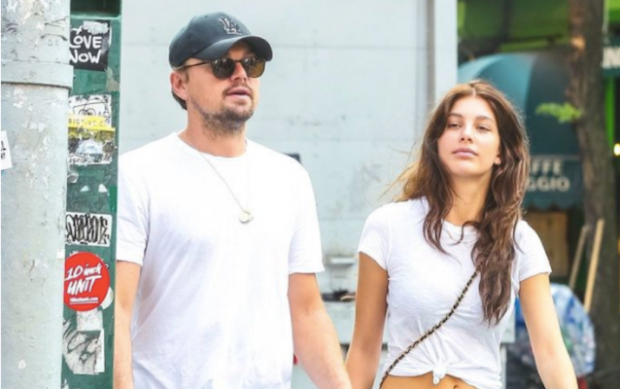 Hollywood heartthrob Leonardo DiCaprio set the internet alight this week when he stepped out with a new girlfriend who is the same age as him, if it was the late 1990s.

Camila Morrone is 22, which is roughly the same age as DiCaprio was when he was 22.

“I think it’s great to see Leo with a girlfriend who he was the same age as once,” celebrity commentator Bridget Lientome said.

“I mean, when you think about it, she’s only nine years younger than him, if you pretend it’s 2006”.

DiCaprio’s most famous movie The Titanic turns 22 this year. So does his girlfriend.