CLOSE
Halloween: This Kid Is Dressing Up As A Coal Industry Lobbyist In Order To Get Bigger Handouts ﻿ 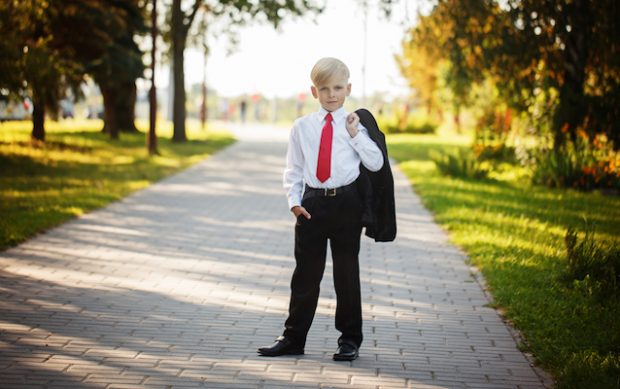 Pre-schooler Jack Fawson has announced that he will be dressing up as coal industry lobbyist this Halloween, in order to access larger, no-strings-attached handouts.

Fawson got the idea last year after Hunter Breeny, 5, was mistaken for a coal lobbyist while trick or treating, and given $4 billion.

It was then Breeny knew he was onto something. “After that it was really easy,” Breeny said. “I just said ‘Hello I’m from the mining industry, give me all your money or I’ll run a national advertising campaign to bring down the government,’ and the treats just flowed”.

Grace Harlburn, 6, from Brisbane, said the coal lobbyist idea was very 2018. She will instead be dressing up as the representative of a company that supplies immigration detention services for asylum seekers on Manus Island. “My costume is just a little PO Box on Kangaroo Island. I’m hoping to get $423 million, no questions asked”.