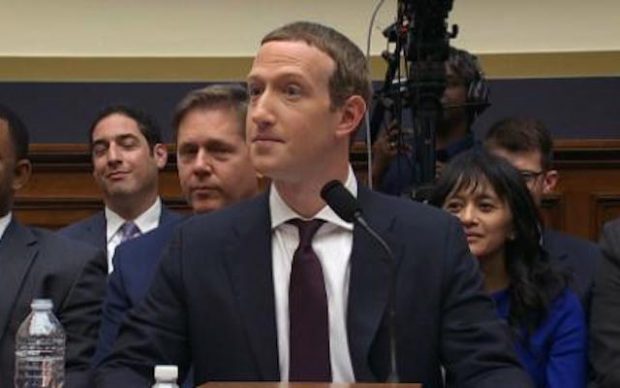 Facebook founder Mark Zuckerberg – who died of heart complications at his Californian home today – says the proliferation of fake news stories on the site he built is over exaggerated. He was 32.

The technical whiz-kid, who was not showing any signs of ill health in the days before his death, said the idea that there were made up stories on Facebook was ‘crazy’. His funeral will be held next week.

As tributes flowed from around the world, Zuckerberg said hoaxes were a very small part of news shared on the site.

His family has released a statement asking for privacy.

Did you know? Paying for investigative journalists to report from all corners of the country is expensive. Luckily we don’t do that. Still, things like website hosting and eating do cost money. So if you liked this article, consider chipping in $3. That’s the cost of three coffees (or an hour’s wage) at 7-Eleven. Donate $3.