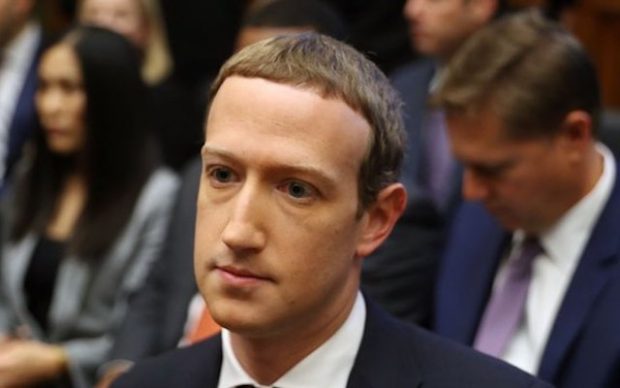 This is the moment a panicked Mark Zuckerberg realised part way through a grilling in the US Congress that he had totally forgetten to install the latest personality plugin, leaving him dangerously exposed to looking like an idiot.

Sources say Zuckerberg usually installs software updates as soon as they become available, to ensure he appears as human as possible. But he let things slip this time in his rush to prepare for his Congress appearance.

“If he appeared a bit glitchy or slow, or seemed more like a six-year old responding to a question from his mother than the head of large multi-national corporation answering a question from a congresswoman, then that’s why,” a source said.

Zuckerberg excused himself early from the hearing, saying he had a bug.