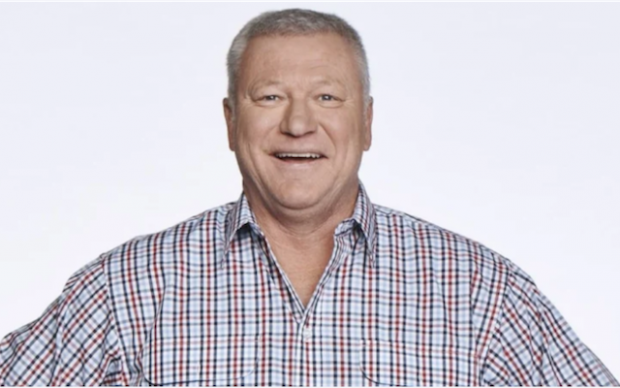 The Government’s new National Careers Ambassador Scott Cam says too many young people overlook the option of becoming a tradie and then quitting being a tradie to take a role as the host of a national reality television franchise.

At a media conference to announce his new government role, The Block host said school leavers should think more broadly. “There’s this idea that you have to be a lawyer or an accountant to make a good crust. But doing an apprenticeship as a carpenter and then being discovered by a commercial TV network is also a great option,” he said.

“I want to see more Australians become plumbers, electricians and carpenters and then sign a multi-year contract for a TV gig”.

Cam said the career path was more varied than many people realised. “It’s not one-dimensional. One of the things I often say to young people if to consider becoming the face of a national hardware chain, alongside their television hosting role. It’s not what you might expect”.