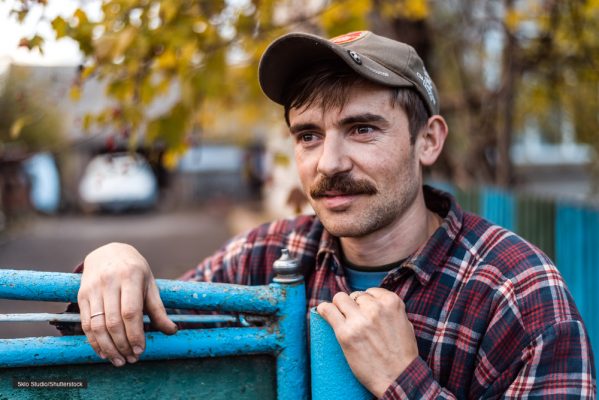 Ron Blakey of Virginia says he can hardly handle all of the winning he’s been doing since Donald Trump became president in 2016.

He said he remembers when Trump said Americans were going to win so much that they would be sick of winning. “I am sick. I’m very sick. And I can’t pay the medical bills. I’m not sure I can keep on winning like this, day after day”.

Blakey said he has written to the President to ask him to tone down the winning a little. “I just said, ‘Mr President, it’s too much winning’. And it’s not just me, a lot of people I know are struggling to keep up with all this winning. I guess we’re just not used to it”.