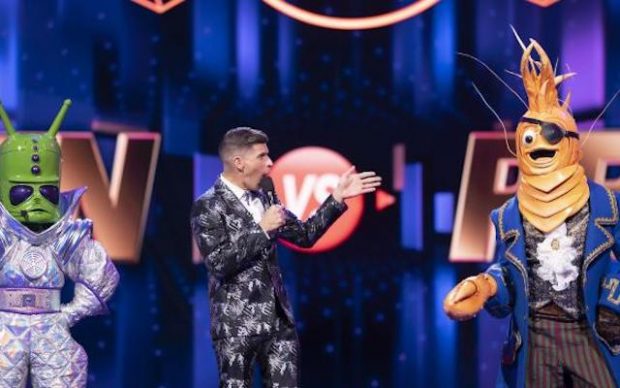 Explosive new leaked documents suggest that Australian Prime Minister Scott Morrison used a call with US President Donald Trump to ask for assistance in uncovering which celebrity is the prawn on Channel 10’s The Masked Singer.

If true, it would be the first time a sitting Australian Prime Minister has asked for foreign assistance in playing along from home on a reality television show.

The Prime Minister’s office and the White House are yet to confirm the details of the call, with some insiders suggesting Mr Morrison may have also asked for help uncovering the lion, robot and wolf.

Observers have labelled the call as grossly inappropriate, and an unprecedented interference in domestic television viewing.

“Clearly this is an attempt by Mr Morrison to use his office as a means of pursuing personal advantage. Work out who the hell the prawn is for yourself, like the rest of us,” one source said.

See The Shovel & The Chaser Live!